I finally watched “Moana” after catering to my 7-year-old son’s repeated soundtrack requests.

I was blown away.

Not so much by the story as by the kind of story: it’s so female-focused. Not only is there no romance, there are some other big notables:

Moana’s mom is not an overprotective bear

I liked elements of “Brave,” but was irritated that the mom was the one who enforced societal oppression. I appreciated that Moana didn’t have to fight her mom in order to find herself.

The ocean is a main character

What’s more feminine than the water that birthed all life… and which ebbs and flows and follows the moon? 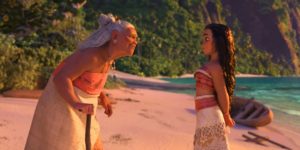 The three feminine stages of life are maiden, mother, crone. I loved the symbolism of the crone using her wisdom, experience, patience and irreverence to affirm the maiden.

The mission is to save the Creation Goddess

To restore the heart!! This is exactly what’s next in our culture: restoring the power and honor of the Divine Feminine.

Moana doesn’t set out to fight Maui. She doesn’t go out to slay monsters. She goes out to heal the wound that is birthing the monsters and destruction. Imagine what our world will look like when we make decisions that aren’t about conquering but about healing.

‘You’re a princess, not a wayfinder’ 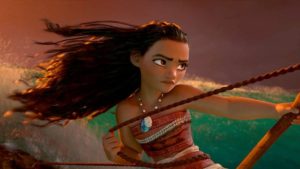 Maui explicitly calls out the elephant in the room: ‘you wear a skirt, you have an animal sidekick, you’re a princess, you’re not a wayfinder.’ THANK YOU, Disney, for finally getting past the damsel nonsense.

In “Brave” the heroine is fighting against being a damsel. In “Moana” the heroine (and the ocean) squash the damsel limitations in about two minutes of screen time– and we get to go on with the adventure, not questioning our heroine’s legitimacy.

The dark side of the Divine Feminine 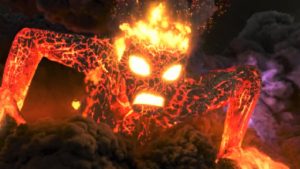 Te Ka spews lava, rage, destruction. You know those hypercritical mothers-in-law in sitcoms? That’s the same thing. That’s the Divine Feminine devalued, powerless. That’s how I feel when I bump up against sexism and division of labor.

This might actually be the most powerful element of the story: the acknowledgement that what seems evil, what we think we must conquer (or at least avoid), is actually wounded and needs our help to become whole again.

She’s not a waif

Wll, at least not by Disney standards. Pretty cool to compare Moana and Ariel dolls: 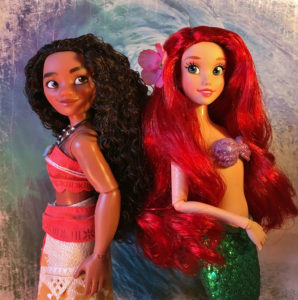 I know Maui is a demigod, but he (and the chief) are four times the size of most of the female characters. 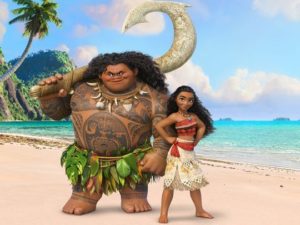 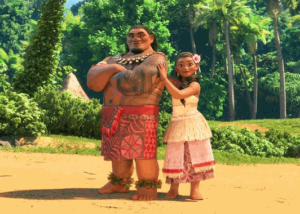 This is still drawing pretty hard on the old Atlas Bodybuilding standard: 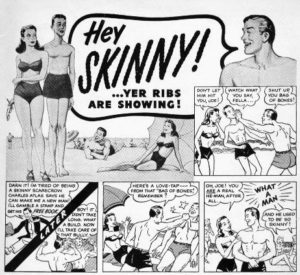 Although Moana isn’t quite as doe-eyed as other Disney girls, the cute-baby-animal thing is still going strong. 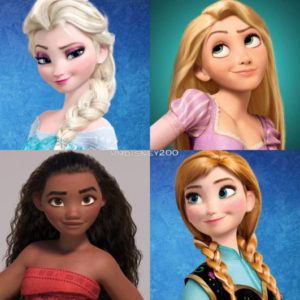 Why is this a problem? Because babies (animal and human) have extra big eyes for their head-size, which is why we think they’re so cute. But babyish cuteness is one thing that reinforces the attitude that females are small, weak, in need of protection, etc. Not helping the revolution. 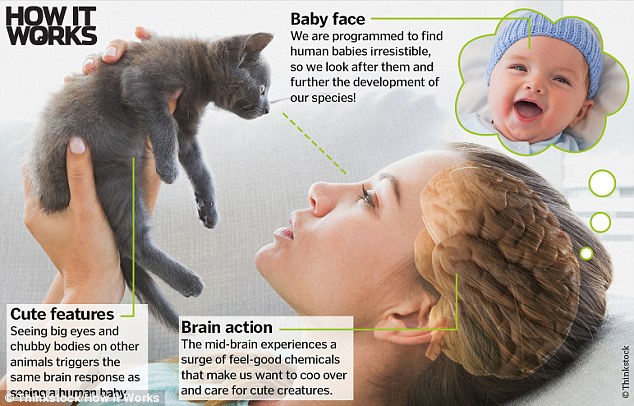 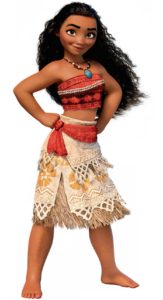 She’s nowhere near as sexualized as Elsa from “Frozen,” but I think we could get rid of the little hip pop without losing any of her spunk.

That said, this is the first time in my life I’ve ever told people that they really should watch a Disney animated movie.

And the best bonus of all is hearing my son sing not only “You’re Welcome,” but walk around the house belting out “I am Moana!”

Moana for the win.