You can start seeds. You can divide and transplant. But you have to weed, or cover the soil with mulch. And before any of that, you have to work with the dirt you’ve got.

This summer I’ve spent a lot of time clearing wheelbarrow loads of gravel out of two garden beds. (Never will I landscape with gravel and black plastic, never!) I also dug up a pretty massive pile of rocks.

One neighbor shouted across the street, “Rose, what are you doing?”
I shouted back, “I have no idea.” I was making hay while the sun shone, I guess. 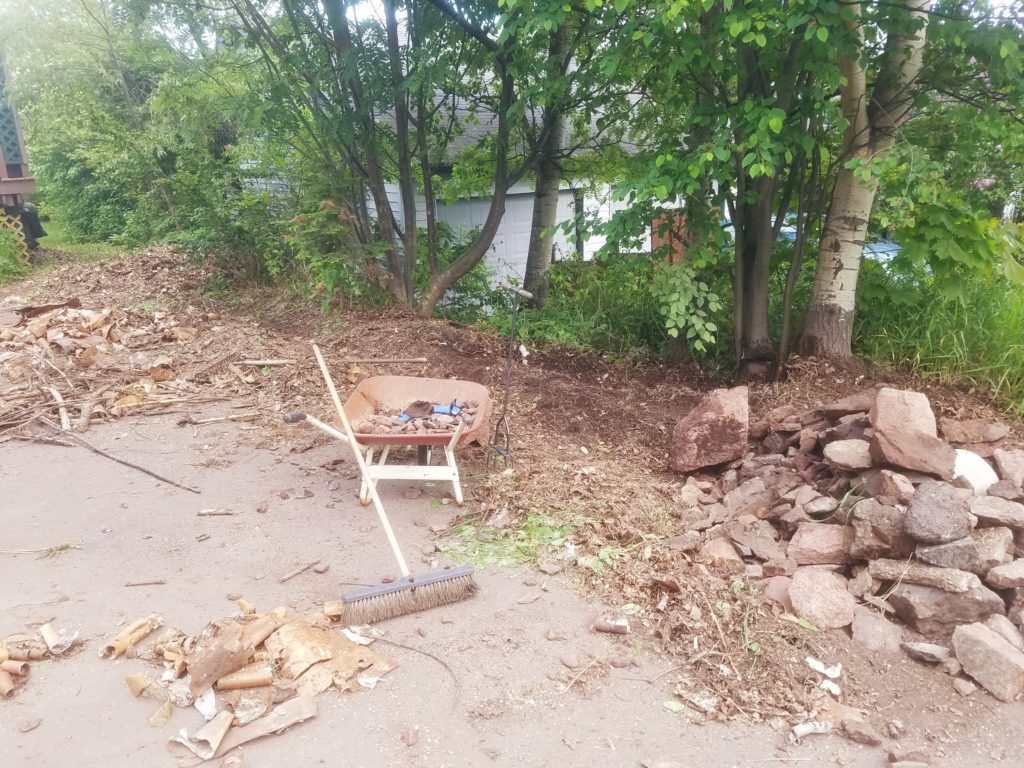 I’ve wanted to clear out these beds ever since we moved in six years ago. But the task was always daunting and far less inspiring than arranging peonies or transplanting tiger lilies from my grandma’s garden.
And I had bigger problems than gravel: my main beds were choked with snow on the mountain (impossible to get the roots out!) and lily of the valley (with 18 inch root beds!).

So for a few summers I dug out invasive plants. I shook dirt from the roots. I got the best garden tool ever and twisted the soil until the crab grass and the snow on the mountain roots sifted themselves to the surface. I did some plain old boring weeding.

And this year, all threats to my established plants taken care of, I started the season with an early weeding, and could sit back and let the garden just do its thing.

We’re almost to our sixth anniversary of moving in here— the longest Jay and I have lived anywhere since we met each other almost 14 years ago. And there are projects that continue to arise— not as surprises, but, now that more pressing matters are handled, as the next thing on the list.

I’ve been asking myself, how can making books be like making a garden?

It already is. I’m just in the rock-picking stage.
It’s not hopeless. This won’t go on forever. I know there’s good soil under it all. I just have to stick with it. Keep putting on my gloves and picking up my shovel. It can be tricky, since my flower gardens are in sight all the time— my progress is visible, whereas working in In Design or sitting on hold with Ingram are not.

Maybe I should make a map of my “book garden”— shade the areas that have been cleared, note the skills that have been learned. And maybe I need to cut myself a vase of flowers to put on my desk while I work. 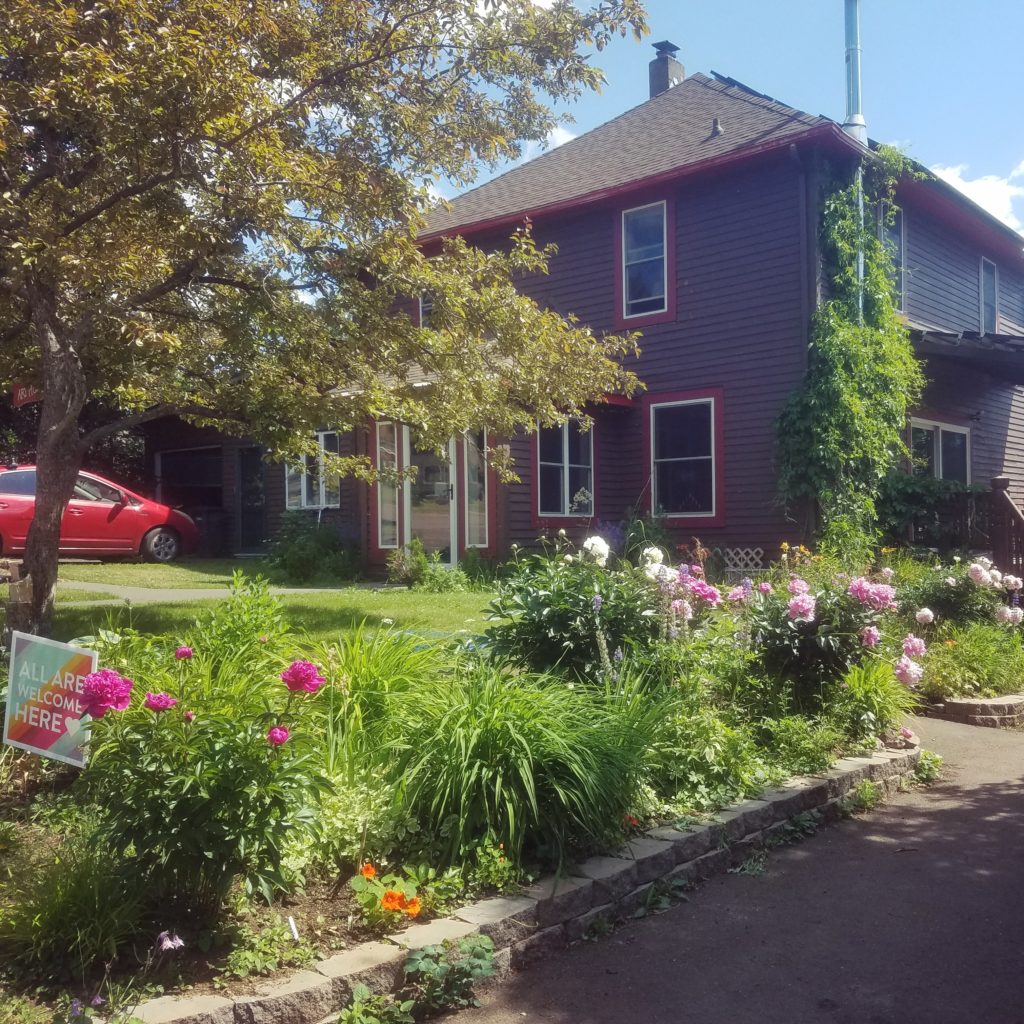